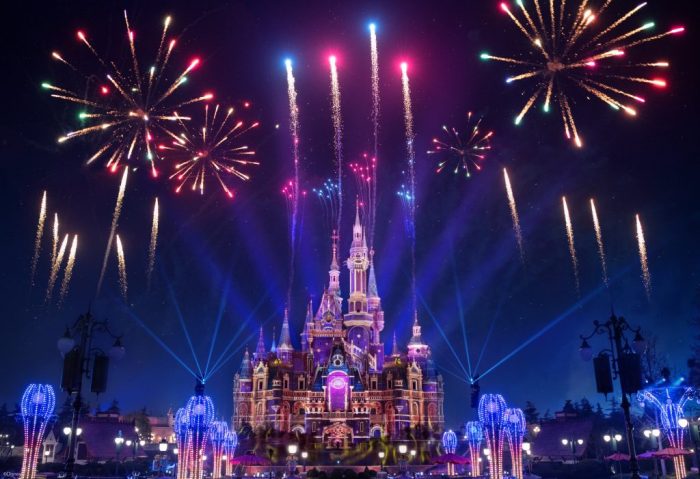 Now, Disney Ambassadors are celebrating the park’s 5th birthday with a magical surprise!

﻿
You can also learn the dance routine from Chinese pop singer Liu Yuning, who is the vocal artist of “Magical Surprise.” 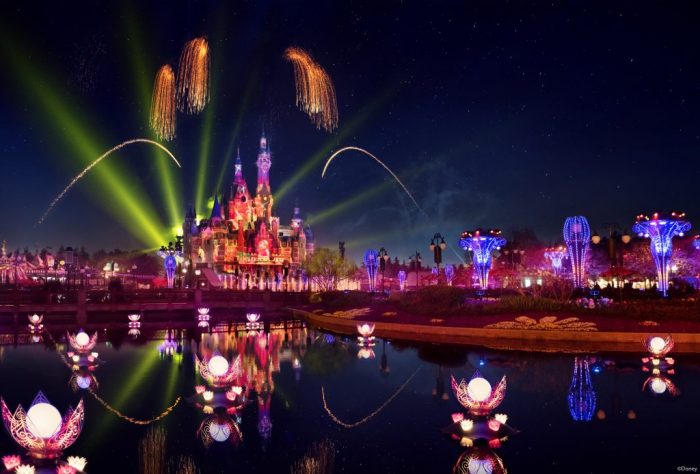 Guests should hear the new tune during Shanghai Disney’s birthday festivities, which have only just begun! We can’t wait to see what other surprises Shanghai Disney has in store!

What do you think of Shanghai’s new birthday song? Let us know in the comments!